Ray Dalio's Bridgewater hedge fund gained positions in health care, consumer staples and technology sectors. In this article we will review the changes he's been making in the last 5 years to figure out his investment strategy for 2023.

Invest in portfolios made by professionals with Gainy

Ray Dalio is a famous founder of Bridgewater Associates – hedge fund with more than $140 billion under management. The man whose ‘Principles’ are at the backbone of many investors strategies on the market now. His all-weather portfolio obtained a 7.29% compound annual return In the last 30 Years. No wonder the whole world is watching him.

Although this portfolio has been in the largest drawdown since the inception of the fund in 1992, I’m confident that such mega-mind will figure it out - how to gain back.

Let’s look at the recent actions and figure out what’s his strategy.

The largest buys are Visa, Mondelez, Johnson&Johnson, Alphabet and Microsoft.

So he’s increasing an already big share of healthcare by buying J&J. And not so big consumer staples sector by buying Mondelez.

These facts don’t say much, therefore let’s look at portfolio changes over the last 4 years to see the bigger picture.

This does look like preparation to the high-inflation environment, as in such case the companies mentioned above are the ones who can transfer increased prices to consumers easier.

Interestingly enough, although the fund is not the best performing among classic medium-risk portfolios, it has the lowest drawdown of 20%.

The most performing in this bunch is the Couch potato portfolio by Scott Burns. As simple as its name, this fund has only 2 assets: all stocks and government bonds. Vanguard’s Total US Stock Market ETF (VTI) and the iShares U.S. Treasury Bond ETF (GOVT).

There is no point in repeating the exact same moves, hedge funds have more active approach than the majority of long-term investors and about 90% of index funds, which track companies of all sizes did better than active funds.

What we should pay attention to are his strategic changes in sectors and learn lessons from them. Unfortunately, since we get information about their changes with 45 days delay, buying the same stocks is late, but buying industries is not. You can find great thematic portfolios in Gainy with selected exposure to Healthcare, Consumer Staples and Tech sectors.

Where to Invest: Top 12 Tech Companies on the Market

No items found.
Try Gainy
Thank you for your feedback!
Oops! Something went wrong while submitting the form.

You will get from us best tailored content that will help your business grow. Early bird news, bonuses — only for subscribers!

Thank you! Your submission has been received!
Oops! Something went wrong while submitting the form.

Snap
because I want to check what my friend has just sent me
This is some text inside of a div block.
The company developed and maintains technological products and services, namely Snapchat, Spectacles, and Bitmoji. Snapchat is the third most popular app among millennials and gets high profits from ads on the platform. Since TikTok is not available to invest in yet, Facebook is boring, we see Snap as a good choice to diversify your portfolio. We don’t know what keeps those kids so glued to screens in Snapchat but if companies profit from it, we can get a share thanks to investing in their stocks.

Microsoft
because xBox brings us together with friends
This is some text inside of a div block.
Microsoft is the second biggest company on the market in terms of capitalization. Xbox, Skype, Windows Office 365 are all part of Microsoft business as well as it develops, licenses, and supports a wide range of software products and services, as well as designs and sells hardware. The company’s future is as bright as it’s past with all the money the company invests in disruptive tools like AI. Next time you plan to buy another game for the Xbox console, you might also consider buying a Microsoft stock which is not very expensive.

Stride
because we want schools to be cooler
This is some text inside of a div block.
So we packed peanut butter and jelly sandwiches for the kids, now it’s time to go to school. The K12 Inc. is an educational technology company. The company offers a private education program, software and education services built to teach online for preschool students up to grade 12 or K-12. The company’s earnings soared up after the pandemic because we came to realise that online learning is not far in the future and may continue the trend.

JM Smucker
because we like to treat our pets and ourselves, too
This is some text inside of a div block.
The American manufacturer of supermarket food JM Smucker Co also operates a pet food business including brands such as Milk-Bone and Meow Mix. It’s also the producer of the peanut butter JIF, kid’s all-time favorite filling. The company offers a 2.96% dividend yield and in the third quarter reported a 7% increase in net sales.

Hasbro
because we love playing games
This is some text inside of a div block.
If there is one game to teach you financial literacy - it’s Monopoly, which belongs to Hasbro, as well as unparalleled portfolio of approximately 1,500 brands including MAGIC: THE GATHERING, NERF, MY LITTLE PONY, TRANSFORMERS, PLAY-DOH, BABY ALIVE, DUNGEONS & DRAGONS, POWER RANGERS, PEPPA PIG and PJ MASKS, as well as premier partner brands. The company generates strong cash flows and pays regular dividends. The company’s business moves along the online trend and develops digital content in the form of TV shows, films, computer games.

Disney
because everyone has a favorite childhood hero
This is some text inside of a div block.
Disney is a widely diversified company which owns everything from toys to apparel, and books to video games: Disney Parks, ESPN channel, Pixar, Hulu and so much more. And now it bets on streaming services with Disney+ and threatens Netflix’s market share. The company revenue suffered a major drop last year due to closure of Disneylands, but has opened them in October and foresees a strong comeback.
Thanks for your interest in our application. Please leave your information below to get early access.
Thank you!
Your submission has been received!
Oops! Something went wrong while submitting the form.
By clicking "Submit" you accept our Privacy Policy. 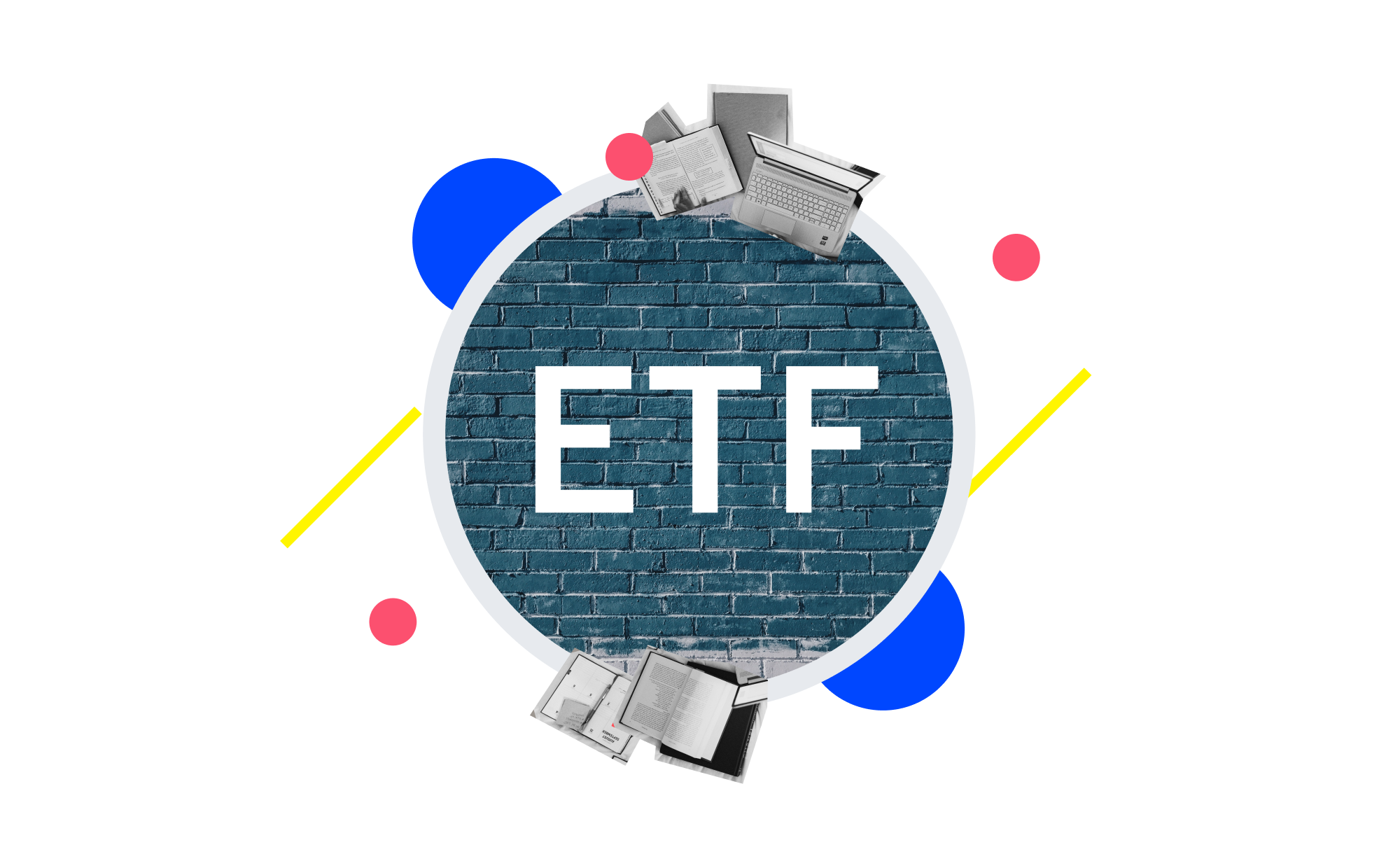 How to Build a Portfolio Made of ETFs?
In this article we will discuss when do you need to add ETFs to your portfolio, where to find them and which ones to choose.
Beginners
/ 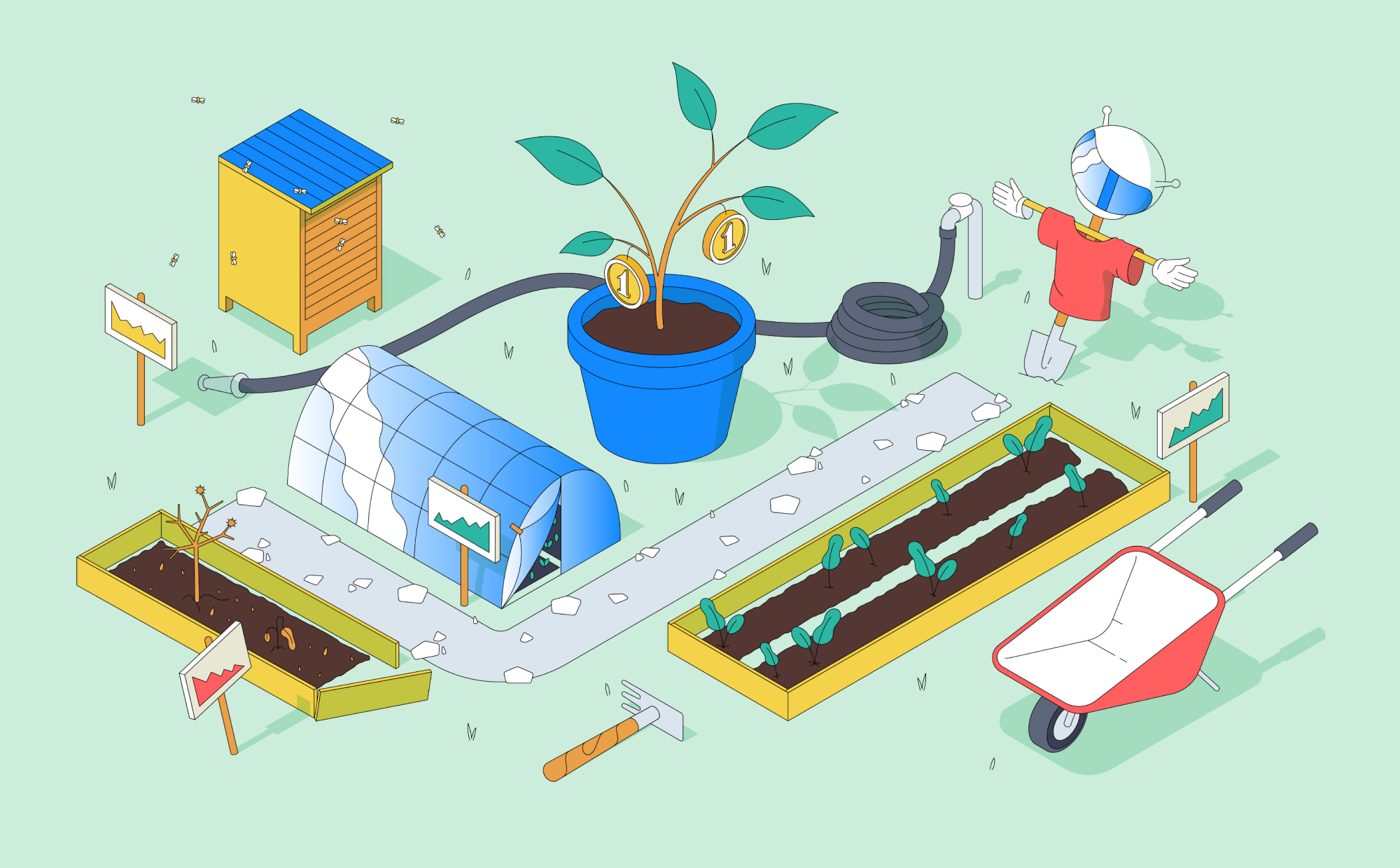 Diversification
Did you know that stock choice makes up to 12% of your portfolio success? And the rest 88% depend on diversification? Yes, we all remember not to put all eggs in one basket but...
Beginners
/ 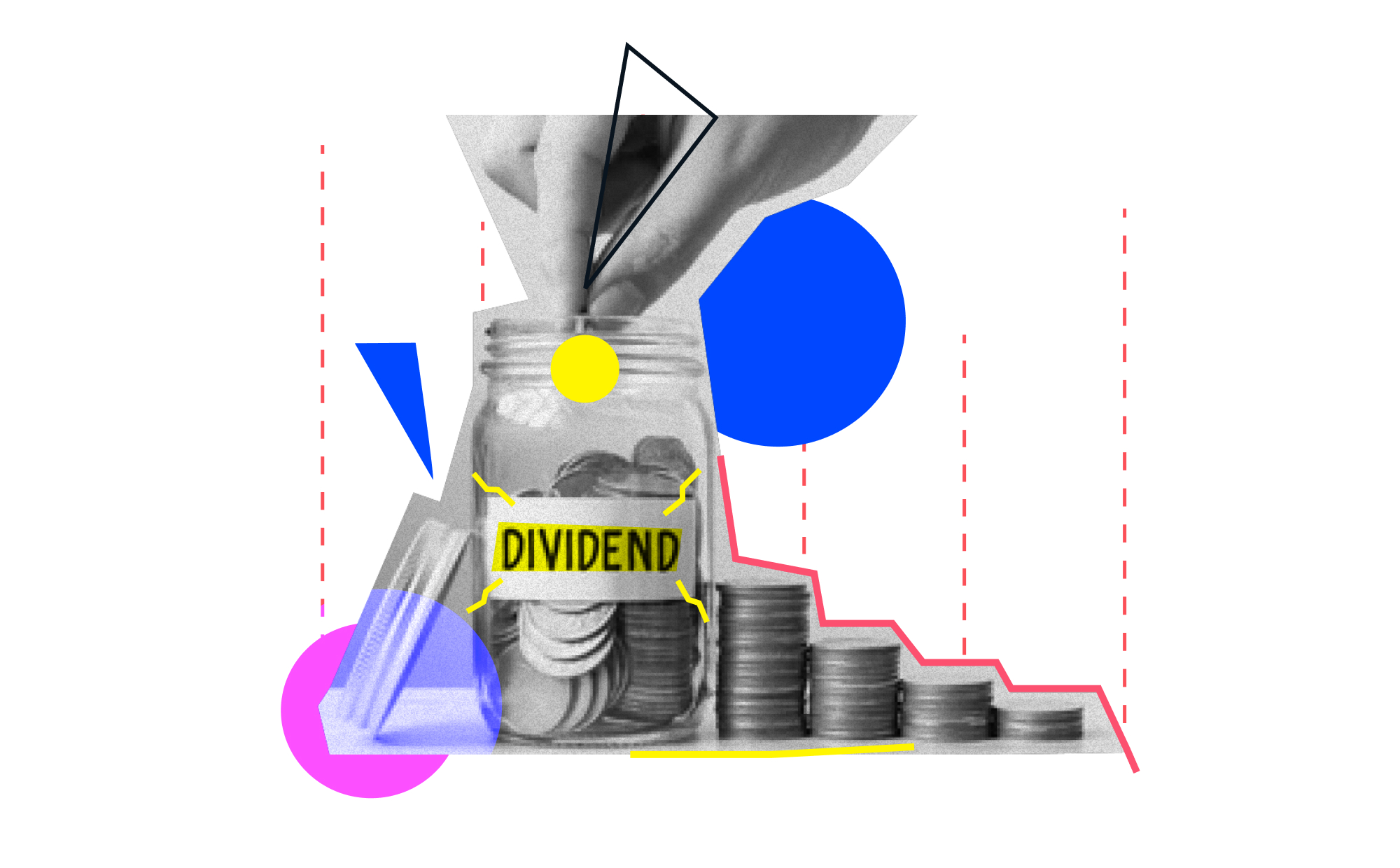 Dividends and Types of Income They Provide
Keep reading to learn everything you need to know about dividends. You will understand what dividend income is, which companies pay dividends, where and for what purpose.
Beginners
/

FAQ
All questions
What is Gainy, what settings do you have?

Gainy is not an app to invest in stocks, but a screener and stock portfolio analysis app. We help our clients to identify the right stocks, depending on portfolio, personal goals, and fundamental analysis.
‍
We work as a stock analyzer and stock comparison app: give the possibility to create collections tailored to personal needs, show charts and shares and allow users to track finance flows and dividends distribution.
‍
You can use Gainy as a guide and stock picker: set your goals, get tips & forecasts, and pick up the right investments to gain your wealth.

Is Gainy complicated to use?

One of the benefits of Gainy as a stock market investment app is convenience. We will become your Spotify in the world of investments with simple and intuitive functionality. Tracking, forecasting, analyze and compare of portfolios — everything we do as a stock screener app is complicated, but what you do is really not. We took care of it.

Can I buy a stock using Gainy?

At the current moment, Gainy is not a stock investing app, and you can’t directly buy stocks using it, but in the future, we definitely will provide this feature. We work on Gainy updates to make it a stock market app and will inform you when these trading features are ready.

Is your stock investment app free?

We have Basic and PRO access. As a trader or retailer, you can use both and decide which one is more comfortable for you.

What goal can I set?

Gainy is a fundamental stock screener app that can help you to set & gain your financial goals and track your money deposits. It can be anything from “I want my money to work” to gain an amount of money for a new house. As stocks portfolio app will help you to make the investment process easy and amusing, not boring.

Ready to put your knowledge into practice?
Thanks for checking our our articles, we hope you’re finding them useful. If you’re ready for some kick-ass investing ideas, check out our brand new web platform.
Try it now
How does it work?