Initial public offerings or IPOs are known as a great way for investors to get good returns in a relatively short time. On average, they can bring investors 40% in the first 3 months. Once the initial funding stages are out of the way, IPOs can be a great way for companies to sell their shares on the open market and raise more capital to continue their growth. If you’re into new disruptive businesses, or you, ahem, wear glasses, maybe you’ve asked, “is Warby Parker publicly traded?” Read on to find out about Warby Parker stock IPO and all the important information about Warby Parker IPO date and price.

Warby Parker is company that designs, makes and sells premium eyewear at affordable prices. It was founded in 2010 by four students at the University of Pennsylvania’s Wharton School.

Warby Parker disrupted the traditional industry by designing its glasses in-house, communicating with the consumer directly and tailoring each frame to the customer. Thus, the company managed to circumvent traditional channels and take out all the middlemen such as distributors and retailers.

The website was launched in February 2010 and became a success straight away. The company reached their sales goals for the year in three weeks. Even though the founding team decided to play it safe and stay at Wharton School, they secured half a million in initial financing in 2010 and raised a $1.5 seed round the following year. The financing started pouring in and multiple rounds later, in 2020, the company had a valuation of $2.9 billion.

By this point the management must have been asking themselves, “when is Warby Parker going public?” to take the company to new heights.

Read on to find out about Warby Parker IPO 2021 and other key info.

Warby Parker launched its IPO on the NYSE on September 29, 2021 and began trading under the stock symbol WRBY.

The Warby Parker IPO price was set at $40 by the New York Stock Exchange, giving the company an implied value of $4.5 billion. Trading opened at $54.05, more than 30% above reference price. The stock closed at $54.49 on Wednesday, which gave the company a market value of over $6 billion at that stock price.

Warby Parker opted for a direct public offering instead of a traditional IPO or by merging with a SPAC. This means that the company offered its shares directly to the public, without creating any new shares. Under this arrangement, registered shareholders were able to sell 92.5 million shares without having to wait for a lock-up period to end, and the company did not receive any proceeds from them. Another bonus was that the company didn’t have to pay for expensive services from investment banks.

CEO Neil Blumenthal, who owns over 5 thousand shares of Warby Parker, has a net worth of $41.7 million.

Warby Parker has been pursuing its goal to bring premium quality eyewear at affordable prices for over a decade. While the stock price has fallen by almost 80% from their IPO date, the company remains an interesting business that has the potential to continue to disrupt the industry, despite its relatively low market share of 1%.

The Warby Parker IPO, or rather direct listing, became moved the company further into the public eye and let the original shareholders cash in on their investment. It also made the company’s financials more exposed, as the current market cap of $1.44 billion is only half of what the company was valued at before their IPO date.

The company announced a loss of $157 million on December 31, 2021 for the financial year, and the main question for investors remains whether the company can turn profitable this year.

Analysts expect the company to start making profits for the first time in 2022, however when Warby Parker will break even is a big question for investors. On the contrary, as this uncertainty is almost certainly priced in, the stock price can start growing as soon as we hear any concrete news about the company’s profitability. In this case that would make the current stock price stock price of $12 a bargain.

One way to avoid losing money on IPOs is to never go over 5-10 percent of your overall investing budget. But nothing beats having a diversified portfolio of stocks that includes the best companies you believe in.

Download Gainy to check out TTF stock collections to invest in themes you like or strategies you want to try, like Healthcare stocks or Monthly Dividend portfolio.

Is Warby Parker a public company?

Yes. The Warby Parker stock IPO date was September 29, 2021. When a company launches an IPO (or initial public offering) this means they become a public company whose shares are traded on the stock exchange, so Snowflake has been a public company since 2020.

Is Warby Parker a SPAC?

Warby Parker decided to go for a direct listing instead of a traditional IPO or merging with a special purpose acquisition company (SPAC). They decided to make their IPO process as straightforward as possibly by offering its shares directly to the public without an investment bank or other financial intermediary. 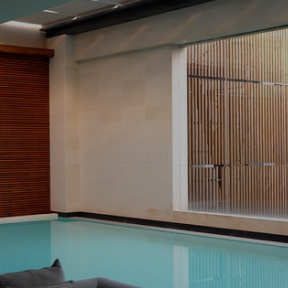 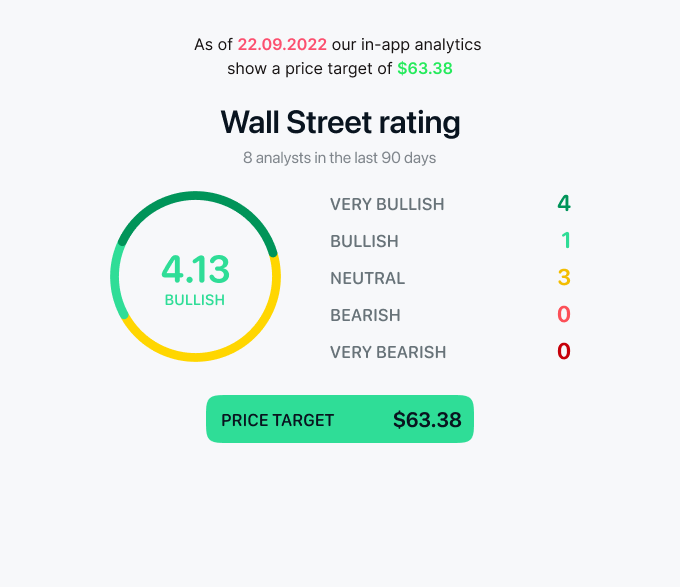